Learn All About Tertiary Colors and How to Use Them!

Colors can be so much fun. A quick look around your surroundings and you will see different colors. People are lucky to be living in such a colorful world. You can make your life more colorful by adding these colors to the interior design of your home. 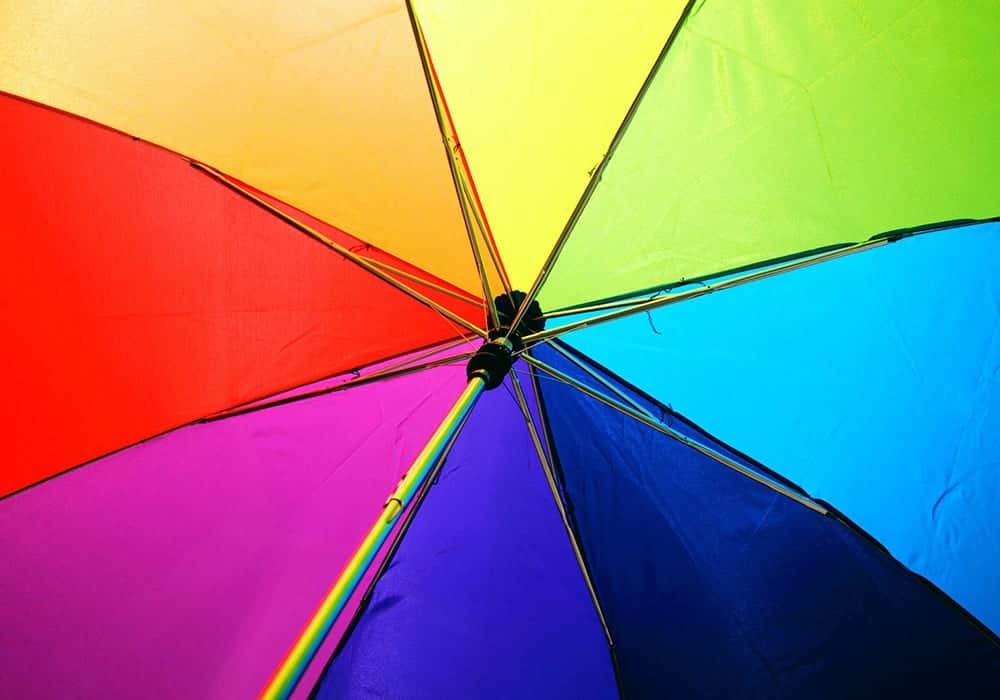 For sure, you are familiar with the basic colors. However, there are a whole lot more that can be made if you mix some of these colors. For example, there is a trick with using white. You can combine it with a certain color to form a lighter shade.

For black color, the trick is to combine it with any color to darken the shade. But, even without the help of black and white, you can still combine one color with another color to create a whole new exciting color!

This is what you call a tertiary color.

Tertiary colors are the intermediate colors forms when you mix equal concentrations of one primary color with one secondary color that is adjacent to it on a color wheel.

When you adjust the proportions of secondary and primary colors, you can form a plethora of subtle colors. More intermediate colors could be formed when you repeatedly mix every neighboring pair until you form an almost continuous color transition.

Use Tertiary Colors for Mixing Colors

Sir Isaac Newton created the first color wheel in 1704 after his discovery of the visible white sunlight spectrum when this passed through the prism. After observing the sequence that came to be known in the acronym ROY-G-BIV referring to red, orange, yellow, green, blue, indigo, and violet, Newtown discovered that red, blue and yellow were the three main colors where the rest of the hues were derived. He then used this premise to create the color wheel and turned the color sequence back on itself to form the circle and create the natural color progression.

The color wheel theory was further advanced by Louis Prang in 1876 as he created the color wheel that you can see today. It is a simplified version of the spectrum’s pure colors with no shades, tones, or tints to explore the color theory. This also served as a helpful tool for the tourists to have a better understanding of how to combine colors and form the desired colors.

It was found out that colors are related to one another in a couple of ways. They can either harmonize or contrast. The color wheel can help you visualize the relationship of colors to one another based on their specific position on the wheel relative to one another. The colors closer together harmonize better and are more compatible to produce more intense colors once mixed together. Meanwhile, the ones that are much further apart tend to be more contrasting and produce more de-saturated or neutral colors once mixed together.

For instance, if you wish to form a tertiary color using yellow, you can mix this with a secondary color between red and yellow, which is orange, in order to form yellow-orange. You can also mix this with a secondary color between blue and yellow, which is green, to create yellow-green. If you wish to de-saturate yellow-orange, you can combine this with blue-purple, the direct opposite. To de-saturate yellow-green, you have to combine this with its direct opposite, which is red-purple.

If you want to combine an intense green, cool yellow should be used, such as yellow light hansa combined with a warm blue like cerulean blue since these are much closer to each other on the color wheel.  The last thing you want is to use yellow-orange color like ultramarine blue and yellow-orange azo since these are much further away from each other on the color wheel. Such colors have some red combined with them, which then mixes all of the three primary colors in a single mixture. This makes the final color as somewhat neutral- or brown-green.

Take note that different colors much closer on the color wheel are compatible, with the resulting color being more intense once the colors are combined.

Tertiary and Its Definition According to Goethe’s Triangle

Johan Wolfgang Goethe challenged the assumptions of Newton in 1810 about color and their relationships. He published Theories on Color according to color’s perceived psychological effects.  The three primaries red, blue, and yellow in Goethe’s Triangle are found at the triangle’s vertices, with the secondary colors midway along its edges. 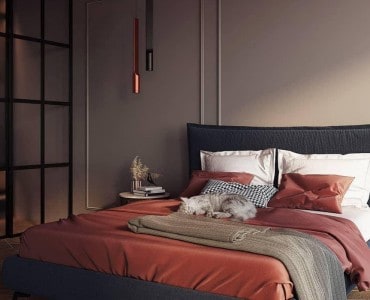 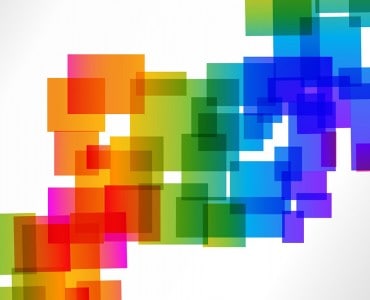 How Are Primary Colors Made? 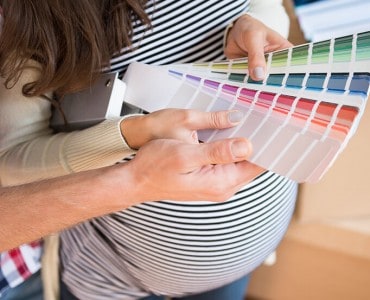