Are Succulents Poisonous to Cats?

If you are a cat owner who also happens to have a collection of succulent plants at home, you might be wondering if your plant babies and fur babies can live together in the first place. Are succulents toxic to cats? Will your cats be in danger to be around succulents? 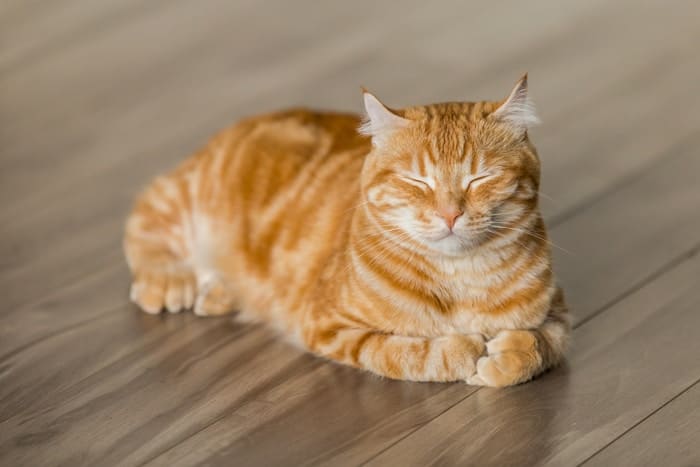 Well, worry not because many succulents are not poisonous to cats. However, there are a few succulents that may be poisonous to your cat. This is why it is important to be extra careful in choosing which succulent varieties to keep if you want your cat to be around these low-maintenance plants.

Are Succulents Toxic to Cats If They Eat Them?

Succulents have more than 10,000 types ranging in color, texture, and size. Thankfully, many of them are regarded as safe for felines. But there are several varieties that you need to be wary of, such as jade plants and poinsettias.

When your cat ends up eating a toxic succulent, your cat will often suffer from gastrointestinal upset, such as diarrhea, vomiting, or anorexia.

However, one plant that you should avoid at all costs is aloe vera. This is because aloe tends to cause a more serious bout of diarrhea if your cat ingests a larger amount.

The following are the common signs of poisoning in felines:

Succulents may differ in terms of toxicity. If the toxicity of a plant is higher, it will also have more serious side effects that will also require more serious necessary medical treatments.

Regardless of toxicity, all succulents need to be kept out of reach of curious cats to prevent them from munching on the plants and possibly experiencing discomfort and pain afterward.

However, you also need to remember that just because a plant is non-toxic doesn’t necessarily mean that it won’t pose any problem at all. Some pets may suffer from mild stomach upset after ingesting any kind of plant because this is not included in their regular diet.

When you notice your cat trying to munch on your plants, whether toxic or not, it might be best to get some cat grass that your pet can eat safely now and then. But if it continues to happen all the time, you might want to visit the vet to help rule out any health concerns.

As for the specific parts of succulents that you should safely keep away from your cat, all parts of poisonous kinds are often toxic. You might want to check the list of toxic and non-toxic plants to see if a specific plant can be safe to have around your cat. You also need to stay away from having potentially dangerous succulent plants not just inside your house but even outside in your yard or garden.

What Succulents are Toxic to Cats?

As stated earlier, you need to avoid some succulent plants due to their toxicity to cats, and these include the following:

Aloe vera is a succulent plant that is great to have handy for treating sores and minor burns. However, for cats, aloe vera is regarded as mild to moderately poisonous. Aloe vera contains a component known as saponins that may cause vomiting, diarrhea, and lethargy. The plant doesn’t seem to be life-threatening for cats, but you need to keep it away from your pet. 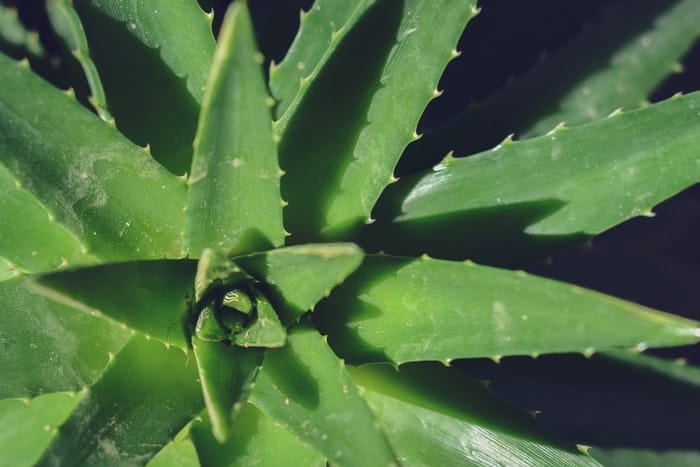 Also called spurge, euphorbia is a succulent plant that belongs to a huge genus with an extensive number of different species such as the crown of thorns and poinsettias. Many of you are probably already familiar with poinsettias and their gorgeous red leaves that make them perfect as Christmas decors.

However, these are the plants that you would never want to have around your fur babies. Once ingested, common symptoms may include diarrhea and vomiting. This plant also has a milky sap that may irritate the eyes and skin.

Jade is oddly enough known as the money plant or lucky plant since it is believed to bring good luck and financial prosperity. But once your cat munches on this plant, the only luck and financial outcome you will get is bad luck for your cat and a serious dent in your checkbook.

Common symptoms of ingesting this plant are vomiting, incoordination, and depression. When your cat has consumed a jade plant, you might need to visit the vet right away.

Kalanchoe blooms in gorgeous colors and comes from the tropics. This plant is also known by other names such as mother of millions, chandelier plant, and the devil’s backbone. The plant also contains cardiac toxins called bufadienolides that can cause diarrhea and vomiting.

These toxins may even result in abnormal heart rhythms when ingested in large amounts. It is recommended to visit the vet once you suspect that your feline munched on this plant with cardiac toxins.

What Succulents are Not Toxic to Cats?

Some succulents are safe for cats, and these include, but are not limited to, the following:

This family of succulents with their stunning rose shape comes in a plethora of beautiful shades and colors. Among the most common varieties of Echeveria include Moonglow, Mexican Hens, Wax Agave, Ebony, Prolific, Tippy, Princess Lace, and Blue Atoli. 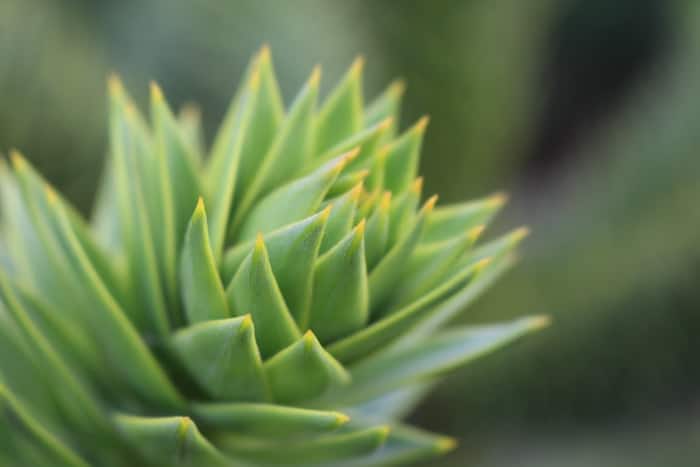 Popularly called Zebra Plant, haworthia is usually described as a miniature aloe vera plant. However, Haworthia, unlike aloe vera, is not considered toxic to cats. These succulents often have translucent flesh and juicy fat leaves.

Opuntia, commonly called Prickly Pear, is a genus in the family of cactus. These cacti with flat joints might have edible fruit, flowers, and pads. Popular varieties include Bunny Ears, Beavertail, Eastern, Santa Rita, and Silver Dollar.

Also known as Stonecrops, Sedums is a huge flowering plant genus. Sedums can be tender or harder. Some common varieties of Sedum include Hardy Baby Tears, Mother of Pear or Ghost Plant, and Burro’s Tail.

Sempervivum or Hens and Chicks

Often called Houseleeks or Hens and Cheeks, Sempervivum is a type of succulent perennials that produce mats made up of tufted leaves in the form of rosettes. This is ideal if you are looking for cold-hardy and colorful succulents.

Can Succulents Survive without Sunlight?