Deborah Torres
Interior Fun is supported by its readers. When you purchase through links on our site, we may earn an affiliate commission. Also, as an Amazon affiliate, we earn from qualifying purchases.
Table of Contents show
1 The Connection Of Art Deco
2 It Started From The Golden Age Of Hollywood
3 The Color Factor
4 The Glam Factor
5 The Furniture

When it is about giving the house a more glamorous look, one of the interior design options that pop up in the mind is the Hollywood Regency Style. This is an interior design idea that is quite popularly known by people now, but it is will be equally interesting to know about its origin and other facts. 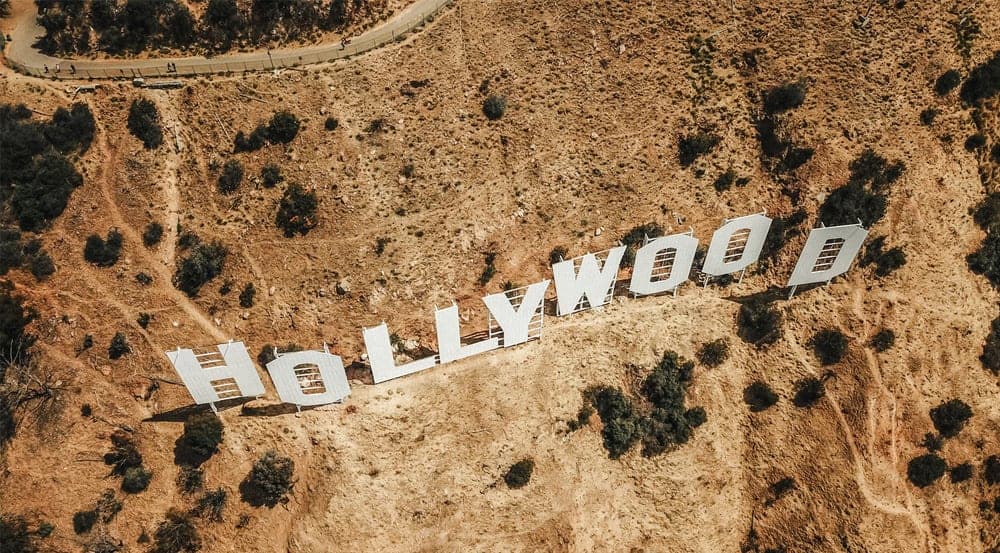 Classic is something that can perfectly describe the design of Hollywood Regency in the interiors. But there are many of the things that can make your mind spin and here are some of them discussed.

The Connection Of Art Deco

It Started From The Golden Age Of Hollywood

Now it will surely click that the Hollywood Regency designing is not something about the modern decor that you notice in the movies. It mainly dates to the Golden Age of Hollywood that is somewhere in the 1930s. It is said that during the era, the directors took the background set up and the home decor for the stars quite seriously and had extra effort in designing the interiors for the shoot. 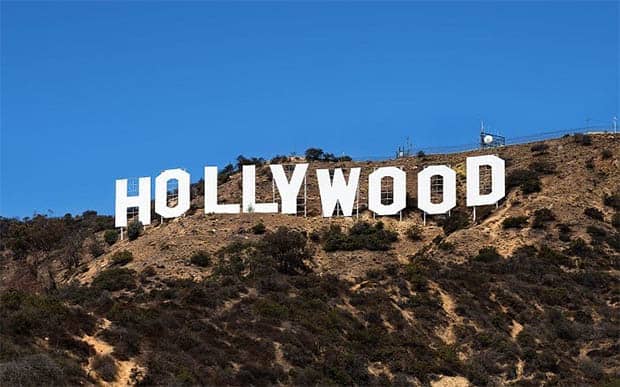 There are so many bold colors used that you do not have the option of going over the top of it. Mainly the combination of black and white is most commonly used but there are a number of other bold colors also used as pop-ups. Metallic color options such as brass are often taken as the staple option and there are only a few patterns that are commonly used. The palette of colors for the Hollywood Regency hence can be said to be huge for those who are more into designing the modern day interior designs.

The most important thing about Hollywood Regency is about being glamorous. It is all about the lavish designs, rich textures, and similar accents to bring out the glam factor. If you are someone from the modern designing idea, you may at times think that you have overdone the glam thing. If you have overdone it, it can be considered as the perfect one in case of the Hollywood Regency designing. The concept of the Hollywood Regency design is to reflect the vibrant colors and the rich patterns and textures to make the entire interior look highly glamorous in all possible way.

After the texture and the colors, the next thing that comes up for the decor of an interior is the furniture. Normally, the focus is not much on the furniture in case of the styling of Hollywood Regency and hence these are kept as much smaller scale. The idea is to provide much of floor space so that people can have an area for different activities.

So, it can be actually guessed out why the glam quotient needs to be high in case of the Hollywood Regency. When the furniture is minimal, there has to be something else to fulfill the proper look of the interior. Hence, to make up the lack of furniture in the room, more focus is provided on the decor of the interiors.

Even in the minimal furniture, special fabrics are used such as silk or velvet. There are also a number of other fabrics and accessories that are quite widely used for a perfect Hollywood regency decor such as flashy accessories, fringes, crystals, the hardware of gold and brass, sculpted carpets, and many others.

Recently, there are some changes that are being incorporated in the design such as the change in fabrics and so on. This can be explained as a transition from the old era to a modern era. Whatever is the scenario, having a design based on the Hollywood Regency is sure to provide a glamorous look to the interiors of your house.