Shower valves are an essential part of every bathroom. They allow water to flow freely while also preventing leaks. However, there are different types of shower valves out there. Some are better than others. 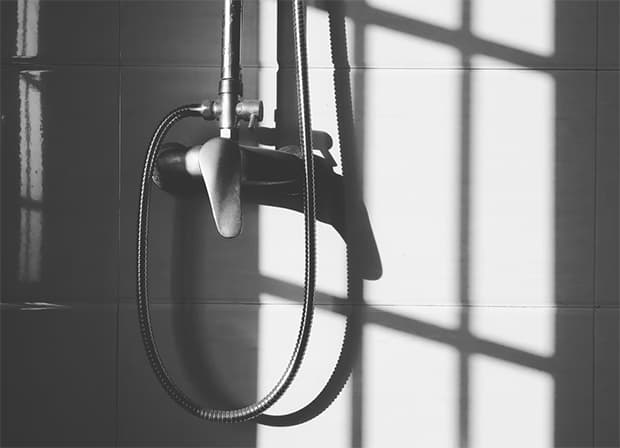 What Is a Shower Valve?

A shower valve is a device that controls how much and when you can use your hot or cold water in your home. It’s basically like having two faucets on one handle.

The difference between them is that they have separate handles so you don’t need to worry about turning off both at once. You just turn either one on or off as needed.

Here are the 5 main types of shower valves:

Pressure-balanced valves are essentially standard single-handle mixing valves with one important addition: pressure-sensitive pistons, spools, or diaphragms. When the hot water pressures increase relative to the cold water pressures, it moves in one specific direction to limit hot water flows while at the same time allowing increased cold water flows.

A mixing valve lets you adjust the temperature of hot and cold water coming out of the faucet by turning its dials. This way, you can set up the perfect combination of warm and cool water without having to use multiple taps.

Diverter valves allow you to control how much water goes to the tub versus the shower. They are usually located at the end of the spout of the tub faucet.

Occasionally, valves can become worn out due to use, aging, and sediment buildup. If you notice water leaking from both the faucet and the shower head, it may be time to adjust or replace your diverter valve.

A thermostatic mixer keeps the water at a constant temperature during your shower. It prevents you from being affected by sudden changes in the water pressure or other factors that could affect the water temperature.

It mixes hot and cold water to a pre-selected temperature and responds immediately to any changes in the water pressure or temperature by adjusting the mix of hot and cool water. Should there be any problem with the cold water supply, the automatic thermostat will shut off the flow of water.

This valve allows you to take a shower while using other outlets. You can also use this valve to direct water to different outlets at once. Thus you can take a shower without having to switch off your main shower.

Most transfer valves only allow two outputs at a time. But newer models can be programmed to provide multiple outputs at once. They come with digital controls with many programs and features. These save you the time of having to twist knobs and adjust temperature and pressure.

At the same time, they do not corrode because they no longer come equipped with metal shower handles. They also have a better design, allowing you to set the desired temperature and pressure. And you can also pause the water flow when you hear someone calling you from the bathroom and run the bath on a timer.

How Does a Shower Valve Work?

When you open the tap, the water flows through the pipe until it reaches the end of the line. At this point, it hits the shut-off valve which prevents further water from flowing into the house.

When you close the tap, the water stops flowing but continues to fill the pipes inside the wall.

Once all the water has been drained away, the shut-off valve opens again and starts letting the water flow into the house.

Which Shower Valve Save More Water?

Installing a thermostatic valve in your shower can save you money and conserve water. When the shower is first turned off, the valve allows cold water to flow out. But once the temperature reaches 95 degrees, the valve shuts off the flow of water until the temperature drops again. This means that you won’t use as much hot water, and you’ll save water.

However, installing a thermostatic mixer may cost more than other traditional valves. The reason why is because these mixers work automatically. So there’s no need to turn them manually every time you want to change the temperature.

Reasons To Use Tiles in Bathroom